Vegan eating in the Cotswolds 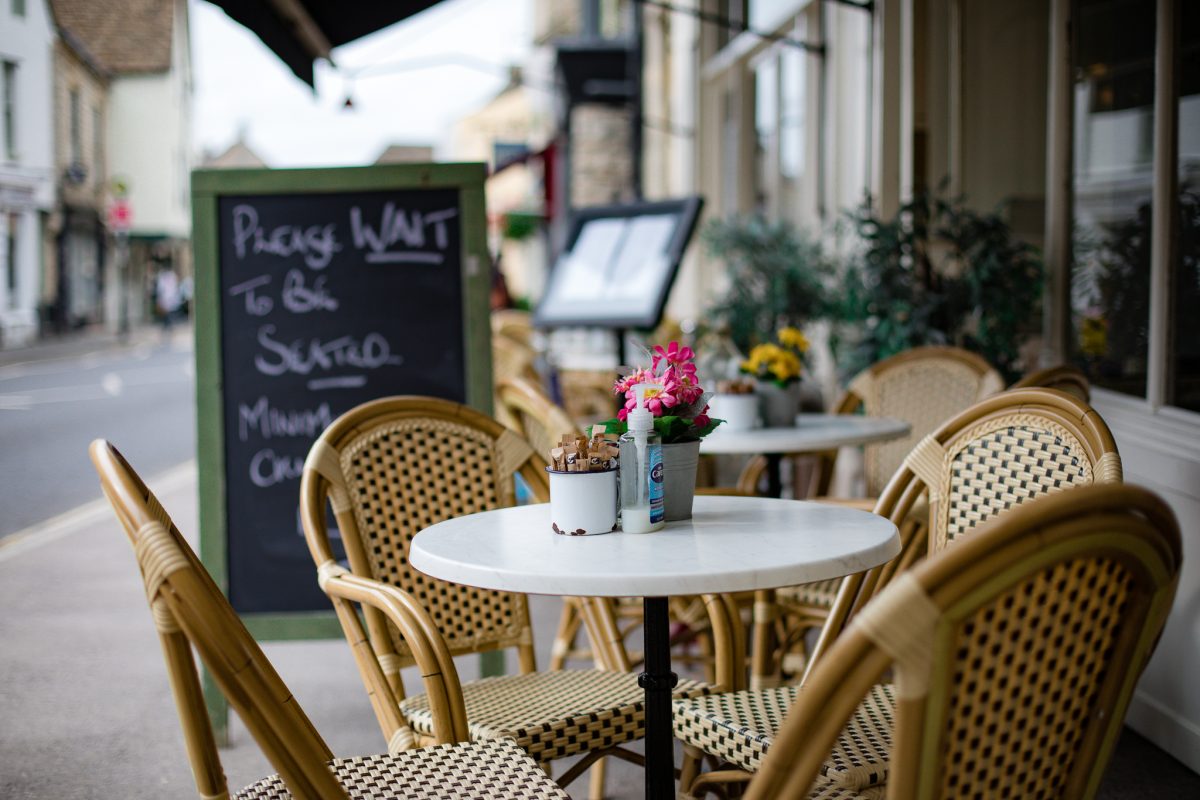 The Cotswolds is jam-packed with fabulous eating out options, with everything from traditional tea rooms to Michelin-starred restaurants, and funky pop-up kitchens to enticing pubs with menus full of locally sourced ingredients. However, if you happen to be vegan, or even flexitarian, what’s dining out like for you in the Cotswolds? Will you have to bring a car full of vegan food to prepare your meals yourself or will you be able to relax, eat out and not worry?

We’ve asked our resident Bolthole Retreats vegan to share her ‘vegan eating in the Cotswolds’ insider knowledge. The results are far-reaching, from cafés to restaurants of every type spread all over the Cotswolds.

Vegan cafés in the Cotswolds

The top three choices for a slap-up vegan meal in a relaxed, café atmosphere are:

Vegan pubs in the Cotswolds

As far as we are aware, there aren’t any fully vegan pubs in the Cotswolds, but there are lots of pubs that have menus with vegan options. A pub with just one or two choices doesn’t make the cut, but if it has three or more, that’s enough in our view. Our insider’s top three choices are:

Vegan restaurants in the Cotswolds

If you’re celebrating a special occasion with a non-vegan, here are two restaurants that cater to both diets, one formal and one more relaxed:

As far as our vegan insider knows, there’s only one fully vegan restaurant in the Cotswolds and it is Karibu Vegan Bar & Kitchen in Stroud. They serve truly delicious plant-based food with a Southern African influence and have a good vegan wine, beer and gin menu, too. The mushroom risotto is highly recommended as is the layered cake – a vanilla sponge with ‘butter cream’ and biscoff ganache served with ice cream.

Vegan ice cream in the Cotswolds

The Cotswolds is lucky enough to have two national ice cream makers who produce vegan varieties.

Vegan fudge in the Cotswolds

Fudge seems to be all the rage and there’s no reason why vegans should miss out on this delicious treat, especially in the Cotswolds where we have our very own Cotswold Fudge Co.