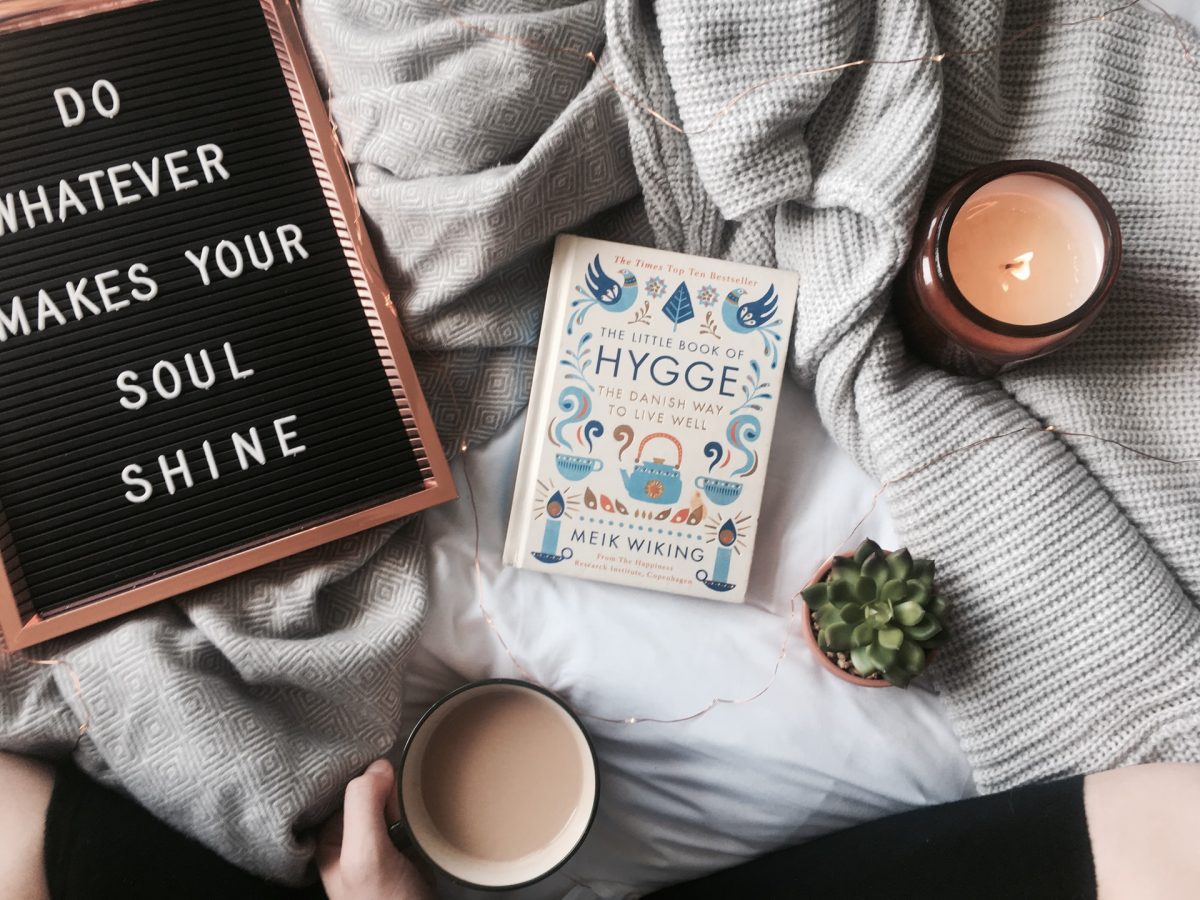 When hygge first made its way across the treacherous North Sea into British consciousness a few years ago, sceptics predicted it another fad that would disappear with the changing of the seasons. Fast-forward several Christmases, countless shop window displays and an avalanche of publishing deals, and hygge is more popular than ever. What is it about the Danish lifestyle concept that has resonated so strongly with the UK?  The Danes are, after all, consistently voted one of the happiest nations in the world, so perhaps its no wonder that we’re all keen to be a little bit more Scandi!

Hygge is a Danish word (also Norwegian but with less cultural relevance), that has no direct translation into English. If you Google ‘hygge’ the most commonly associated words are: cosiness, contentment, wellness and comfort. The Guardian’s Culture Editor, Charlotte Higgins, wrote an article on hygge in which she included a quote from a Copenhagener named Simon Falk Christensen, who offered his own very authentic definition of the term:

“For me it’s a lot about family. Being together. Candles. It’s never about being posh, about cakes from the ‘right’ place. It’s cake you baked yourself. It’s a feeling. It’s something that has meaning in itself, it’s not a means to becoming a better person, like doing exercise. I associate it with being a child, the smell of my mother cooking onions in the next room. The smell of the Christmas tree.” 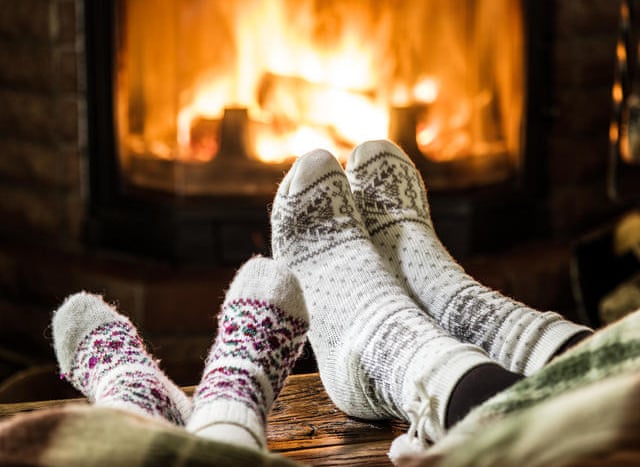 For a word that from which so much has been written, created and inspired, it’s meaning has become strangely paradoxical. Hygge is ultimately about simplicity; about sitting down with family and friends and switching off from the modern world, enjoying good food, wine, and the warmth of a fire. It’s nostalgic and sentimental. For Danes, it’s not a trend, but a ubiquitous part of Danish culture. The word entered the Danish language in the 18th century and has helped shape many parts of Danish life ever since, from interior design to social conventions. The word itself also weaves its way through the Danish language in many different forms. It can be used flexibly as a noun, verb and adjective all at once. An activity can be ‘hyggelig’, while it is also a component of many common phrases normally used when saying goodbye to someone, such as ‘kan du hygge dig’ which translates loosely as ‘what a cosy/lovely time’.  Perhaps most impressive of all is the term råhygge (pronounced ra-hue-gah), which literally means ‘raw hygge’ – the purest form of hygge, when you are in ultimate relaxation and comfort mode.

Perhaps our enduring fascination with hygge stems from the fact that we can’t immediately brand it with an equivalent English label, or maybe it’s just the appeal of simple pleasures in a frantic modern world. Whatever the reason, with Christmas almost upon us, it couldn’t be a better time to bring a little hygge into your life. You can’t help but feel hygge this time of year in somewhere as cosy as the Cotswolds (yes, surprise, we’re bias).

Whether you’re staying at home this holiday season or swapping views for a little while, there’s plenty of simple and easy things you can to do to experience some Scandi-conviviality…

So, whatever your plans are over the festive period this year, whether you’re home or away, there’s always room for a little hygge. Savour the moment and have a wonderful time!

Give the gift of hygge this Christmas – to yourself and to your loved ones. And, if you’re looking for a bit of inspiration, contact us for our cosy Cotswold suggestions.