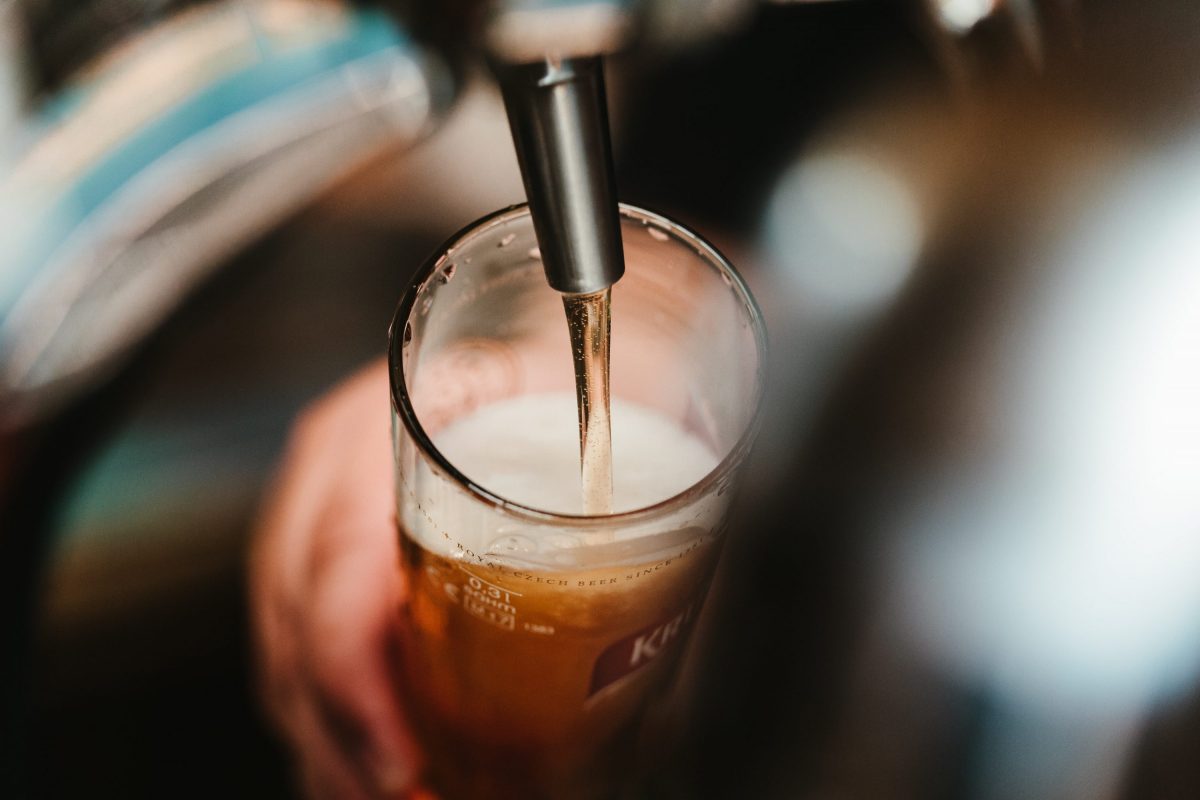 There is nothing finer on a warm summer’s day than a refreshing pint of local ale or craft beer, and here in the Cotswolds we have a superb array of breweries and micro-breweries where you can sup a sample. Whether you’re looking for an in-depth tour of the brewery, a place you can purchase supplies or a pub garden where you can relax in the sunshine, we’re sure you’ll find something to tickle your fancy from our roundup of Cotswold breweries.

Taking inspiration from the glorious Oxfordshire countryside, the Chadlington Brewery is known as the Oxford Beer. Their great tasting beers, which include light, pale and blonde ales, lager and a bitter, are brewed using the finest English hops, malt, and Oxfordshire spring water. In an effort to be as sustainable and leave the smallest carbon footprint possible, the hot water used comes from renewable heat sources and the spent grains used as animal feel on local farms. Take a guided tour with the Master Brewer, enjoy a pint in the Tap Room or buy direct from the Brew Shop.

Back in 1827, Thomas Arkell bought a 13th century watermill, 150 years later the Donnington Brewery still uses the same mill to brew their beer. Donnington Mill sits in the heart of the stunning Cotswold countryside and whilst sadly the brewing process can not be observed, you can certainly call in (with a little advance warning) to the brewery to purchase their super beers. With over 15 pubs throughout the Cotswolds, it’s also easy to find a local establishment where you can taste their wares. If you fancy visiting a few of their pubs you can follow some, or all of the 62 mile aptly named ‘Donnington Way’ walk, which links the Donnington Brewery pubs on a circular trail through Gloucestershire.

Proud to be small, Hillside Brewery is a fabulous Gloucestershire brewery that is an integral part of the local community. They buy local, employ local, spend local and support local enterprises. The range is split between classic ales and craft specials. Classic ales are brewed year round, whilst the craft specials constantly change and evolve, using seasonal and new ingredients. Take a tour of the brewery with one of the brewing team or get really hands on and brew your own. They also offer a ranges of activity based experiences if you want to make a day of it.

Possibly one of the best known breweries in the Cotswolds, Hook Norton or ‘Hooky’ is a proudly independent, passionate family business that has been brewing since 1856. Offering an award-winning range of beers and ciders there is something to suit all tastes. Brewery tours are available, and the visitor centre, museum and restaurant are open throughout the year. Depending on the weather and when you visit you might also be lucky enough to see the shire horses and dray delivering beer to the local pubs in Hook Norton.

Established in 1999, the North Cotswold Brewery is a family-run business that sits on the Roman Fosse Way near Moreton-in-Marsh and Shipton-on-Stour. You’ll find a core range of six beers that are available year round, plus a variety of seasonal and special edition brews as well. Whilst you can’t see the brewing in action here you can visit the brewery shop (a little advance notice is appreciated if possible) and pick up a selection of bottled and draught beers,

Inspired by its magnificent home city of dreaming spires, the Oxford Brewery came into being over a decade ago with the Scholar, an English bitter created to celebrate the legend of ancient Oxford scholar who was attacked by a rampaging wild boar. Distinguished by its classic core, modernist core and seasonal beer ranges, all beers brewed by the Oxford Brewery are vegan and vegetarian friendly. To sample their beers head to their Tap Room (booking in advance is recommended) and Brewery Shop, located next to the brewhouse, where all of their beers are crafted.

Established by Greg Pilley, his original vision was simply to create great tasting beers for the local community. Today, the brewery is a thriving enterprise offering a fabulous selection of organic, craft beers. Stroud beers are described as ‘classic and then some’, in essence the beers have a classic balance towards body and sweetness, underpinned with the brewery’s signature malty style, they then add a unique flourish. Book a table in the Tap Room Bar and sample them for yourself.

In contrast to the other breweries featured in our round up, The Cotswold Brewing Company has always focused on lager. Back in 2005 the owners set themselves a challenge that few others in the UK brewing industry were attempting at the time, to start a brewery that would produce a high quality British lager. Their recipes have been devised to showcase diversity and style, in an effort to give people more choice and flavour when it comes to lager. Head to Bourton-on-the-Water for brewery tours and to pick up your favourites from the brewery shop.

The Yubberton Brewery is the dream of the owners of The Ebrington Arms, near Chipping Campden and the Killingworth Castle pub in Oxfordshire. So named after the original name for Ebrington, ‘Yubberton’, this craft ale brewery produces three beers – the Yawnie, a brown ale, the Yubby, a bitter, and the Goldie, a pale ale. Pay a visit to either of the pubs to sample their offerings or contact the brewery directly.